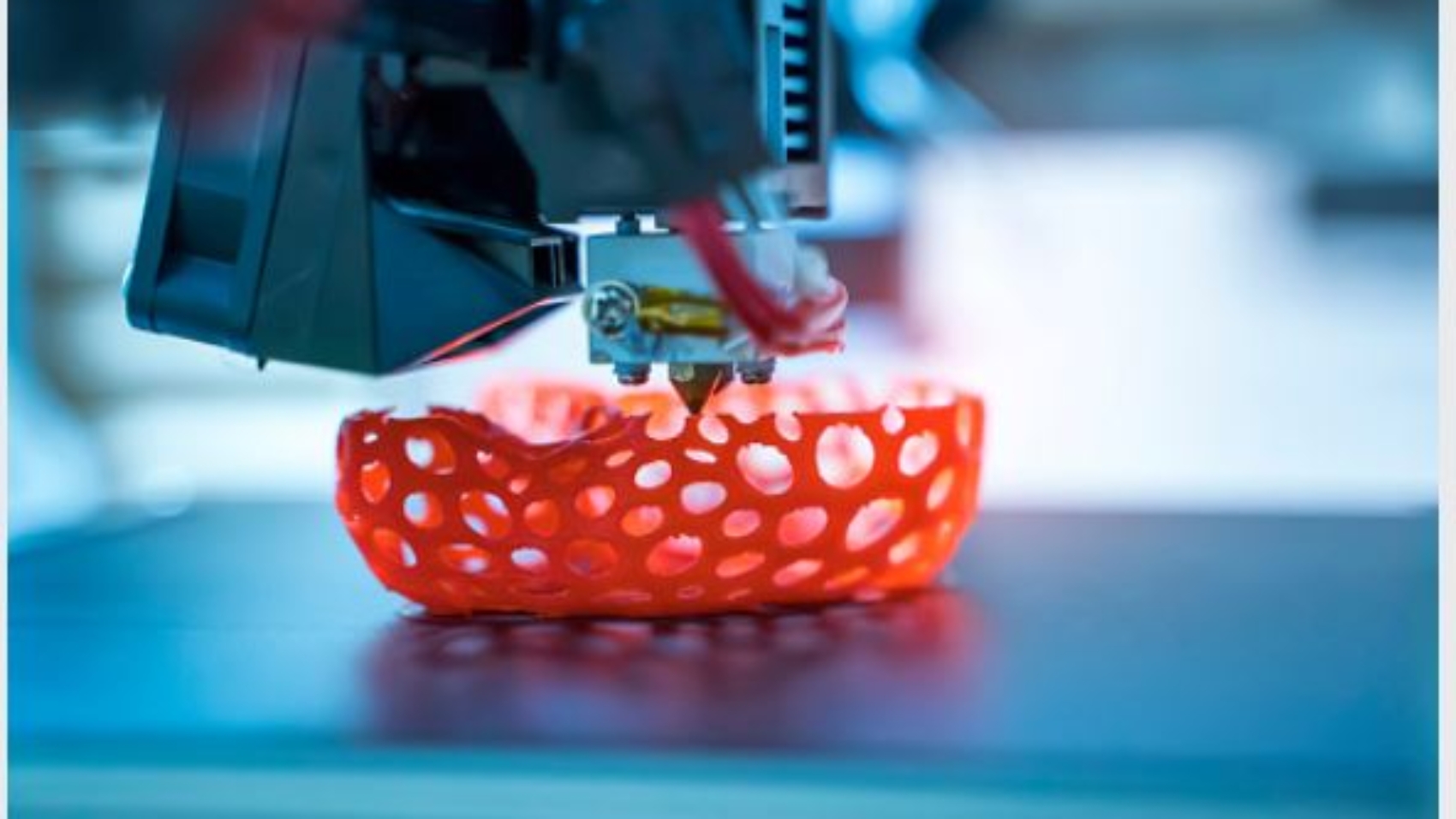 by Jyothsna Sai Swaroop Surisetty
with no comment
Article

In this article, we show how 3D printing plays a major role in the medical industry. It includes a review on 3D printing history, various technologies and applications.
By Jyothsna Sai Swaroop Surisetty, Associate Consultant in R&D and Career Coaching, Cademix Institute of Technology

3D printing was first introduced in 1984 by Charles Hull and he brought stereolithography into existence. The word stereolithography is nothing but to create 3D models using digital data to create objects. It Strikes a liquid photopolymer vat and the exposed portion of your beam becomes immediately a solid plastic component, modeled into a 3D-model design. Earlier scientists from Wake Forest Institute for Regenerative Medicine created synthetic scaffolds of a human bladder and they were coated with human patient cells. In just a few years scientists were able to manufacture different parts such as prosthetic leg, functional kidney, and bio-printed blood vessels using human cells.

Dr. Adrian Bowyer’s in 2005 launched an open-source that could create its own 3D printed parts. So in the mid-2000s democratization of manufacturing caught the imagination of the public. After that, the first SLS machine succeeded in working in 2006 and opened doors to fabricate the parts in industries. This concept made the world build 3D-printed parts using different materials.

During the last decade, the cost of 3D printer was very high, and they were not affordable for small companies. However because of its rapid growth and present technologies, we can now have it for affordable costs. As of 2021, a desktop 3D Printer cost well below one tenth of an engineer monthly salary in Europe. Today 3D printer is available worldwide and we can purchase it at cheaper price. Engineers at the some Universities, University of Southampton have successfully tested the world’s ­first 3D-printed unmanned aircraft.

3D printing is a technique that enhances components with computerized 3D solid models by inserting material layer upon layer. The main difference from the conventional processes is that the final shape is produced by the addition of materials rather than the cut-off of a larger stock.

3D-based medical equipment provides multiple benefits as opposed to conventional components. Additive Manufacturing is the manufacture of complex structures that allow medical devices to fit precisely the requirements of the human body. In addition, high resolutions, reaching resolutions below 10 microns over shapes larger than 1 cm, improve medical device compatibility with biological parts of the body.

The 3D printing of medical devices has tremendous potential to significantly change the patient’s experience and performance. Firstly, the prosthesis is one of the examples that how it is manufactured in 3D printing at a low cost. The popularity of 3D printed medical parts in the market is expected to rise 1469.4 million by 2026.

Advantages of 3D Printing vs Traditional Methods in the Medical Industry

Out of those the most commonly used techniques in medical industry are :

The General AM process

In order to create a part, there are several steps to perform before fabrication. The model is first designed in CAD, Solidworks, or in Fusion 360 and then convert the design file into another file. Here are the 8 steps that have to be taken into consideration before creating a 3D component in a 3D printer

Other widely used printing filaments include PLA, nylon, polycarbonate (PC), and ABS. Lactic acid polymers like PLA and PCL are popular for their biocompatible and biodegradable properties and are thus widely using in medical and pharmaceutical use. In addition, (PP PS, PMMA) can also be used in FDM/FFF process. With dimensional exactness and excellent mechanical properties, FDM is able to build quickly. This is why it is more common in the industrial sector as a prototype.

3D printing has been used in medicine since the mid-1990s when technology was first used to make dental implants and custom prosthetics. Since then, the medical applications for 3D printing have changed considerably. Recently published reviews describe the use of 3D printing for the production of bones, ears, exoskeletons, windpipes, eyeglasses, cell cultures, stem cells, blood vessels, and organs, as well as novel dosage forms and drug delivery devices.

3D printing also has the tendency to create medicines in entirely new formulations such as pills that contain multiple chemical compounds, either as a single blend or as complex multi-layer. Patients with chronic diseases may have their medicines printed in a single multi-dose form.

Future Scope of 3D printing in the medical industry

In the coming years, 3D printing plays an important role in the medical and pharmaceutical sectors due to its demand. In addition to that increasing number of accidents caused by technology and high-tech machines show the high demand for 3D printed medical parts in the market.

Besides that, another expected future trend is in situ printing where implants or living organs can be printed in the human body during operations. By using 3D bioprinting, cells, growth factors, and biomaterial of different types and thicknesses with precise digital control can be repaired. The In situ bioprinting has already occurred for the repair of external species like skin.