In this article, we examined pharmaceutical challenge: the non-alcoholic hand sanitizer, how it works, and introduced some methods to determine the effect on microorganisms. by Maryam Vanaee & Cademix Institute of Technology 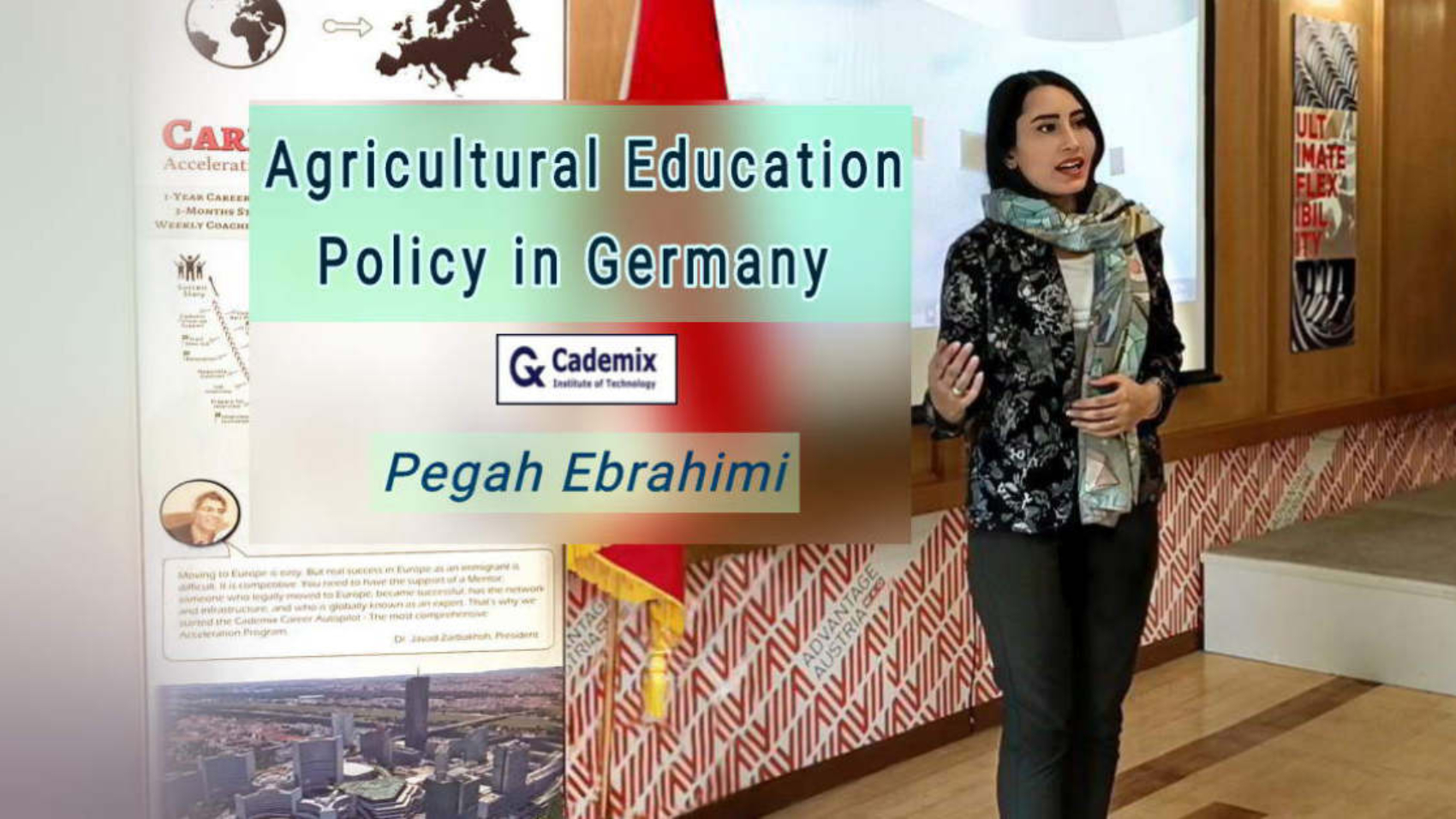 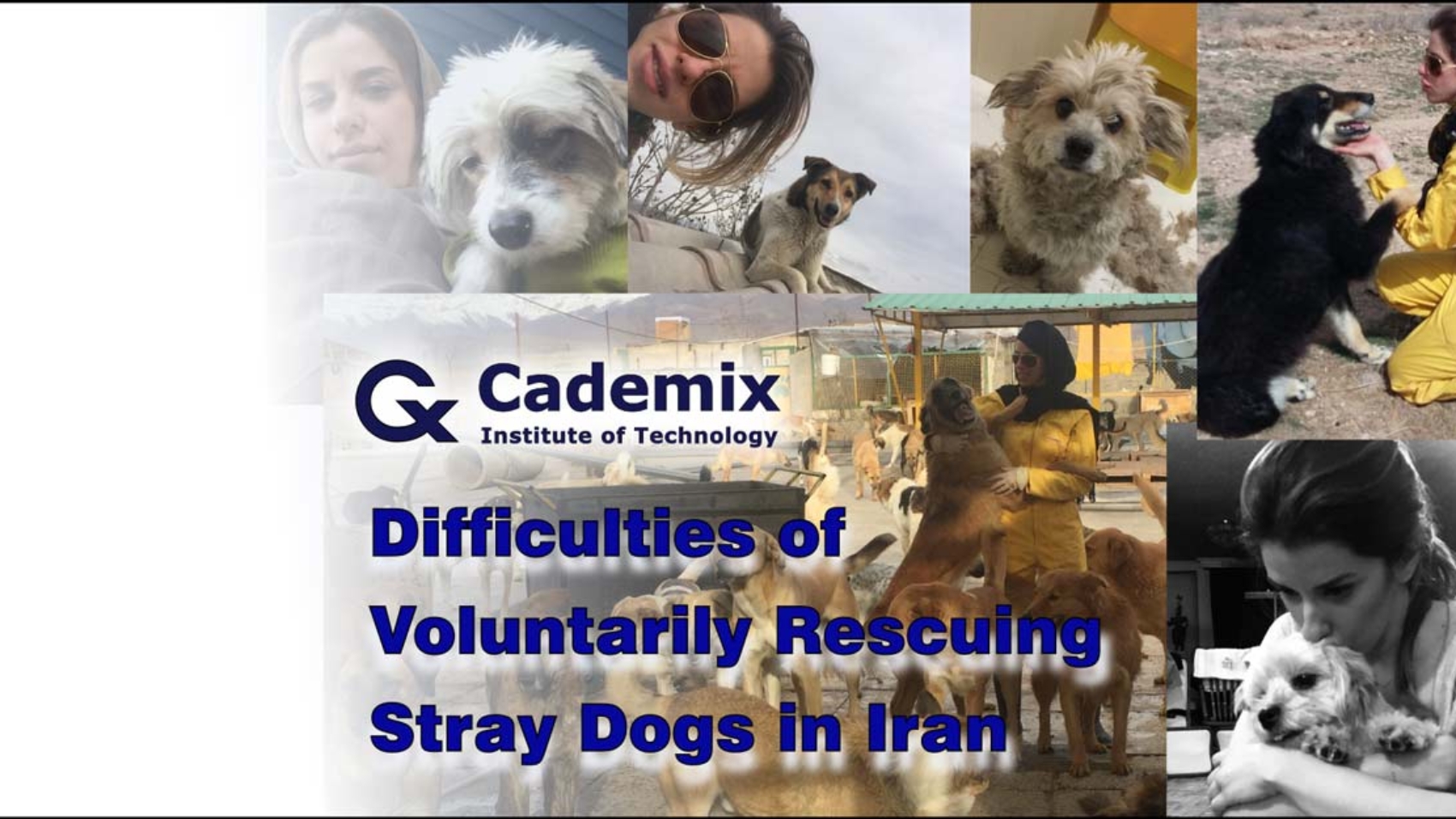 The political, social, and economic climates have made it increasingly difficult for urban animals, particularly strays like dogs, to live out their lives, and this has also affected those who want to work in this field. 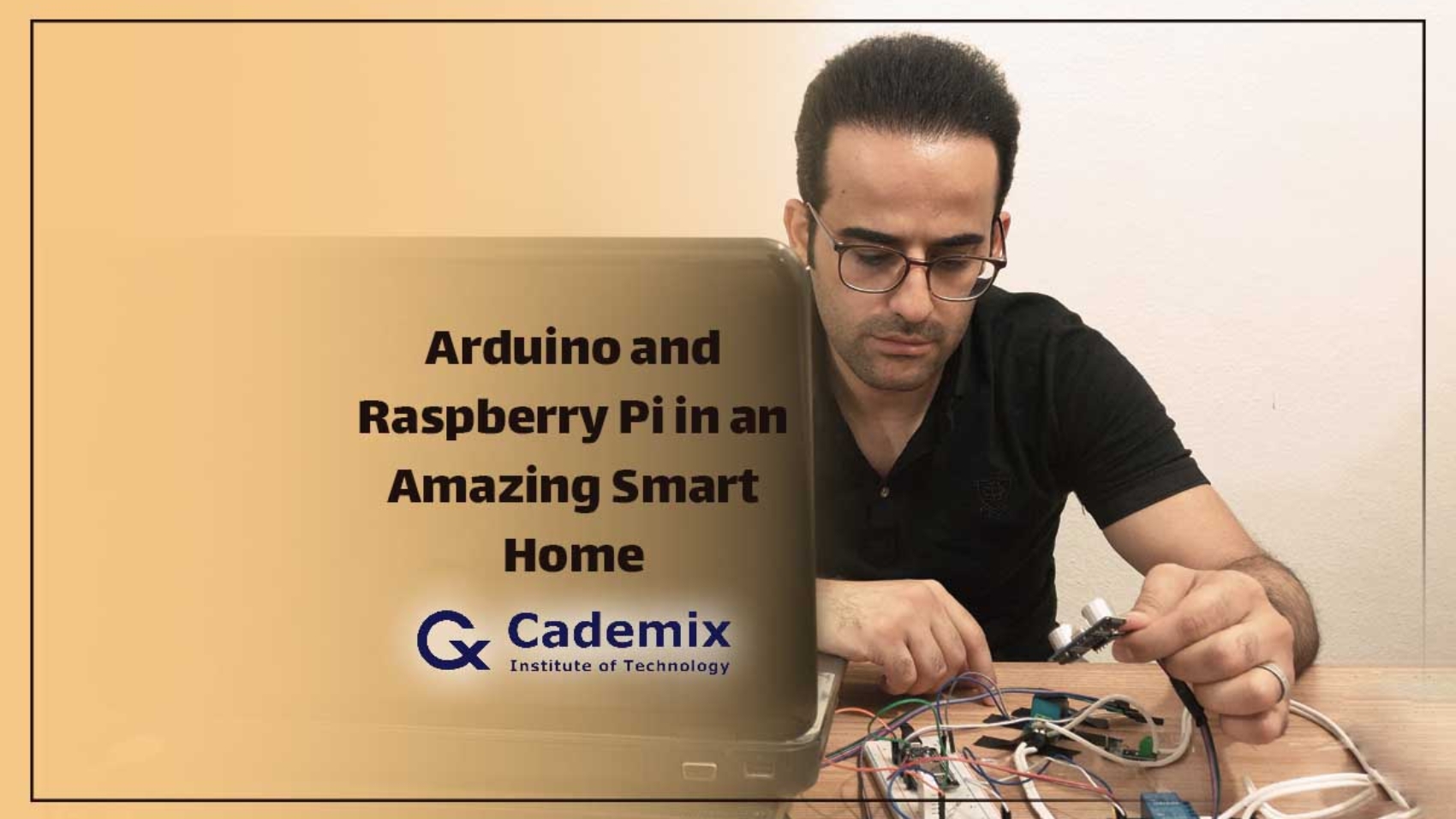 In this article, we will introduce smart home, Arduino and Raspberry Pi boards, IoT in smart home. Further, we describe Applications and technologies in smart home and Finally, we looked at the role of Arduino and raspberry boards in building a smart home.
by mohammad eslamddost 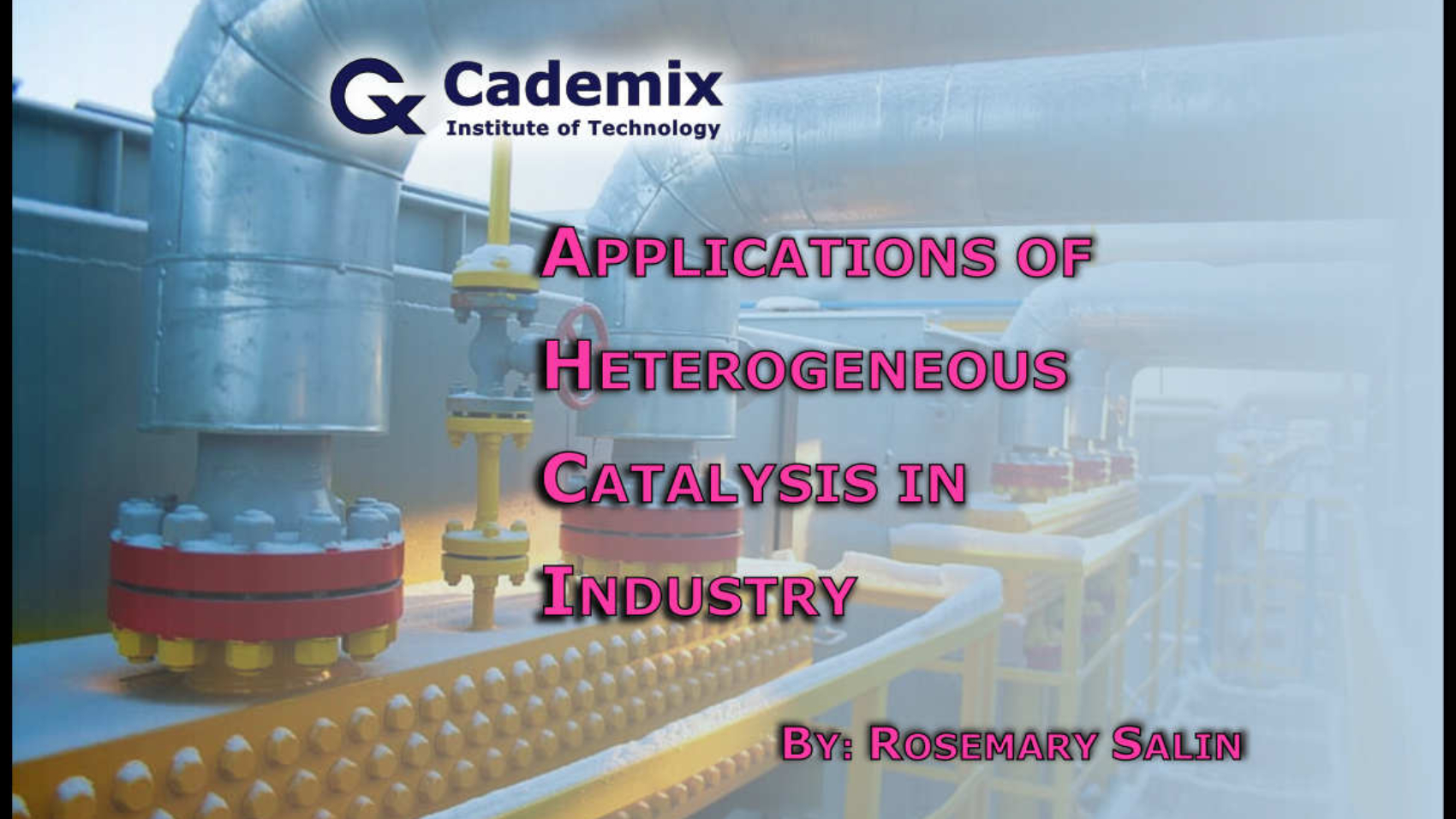 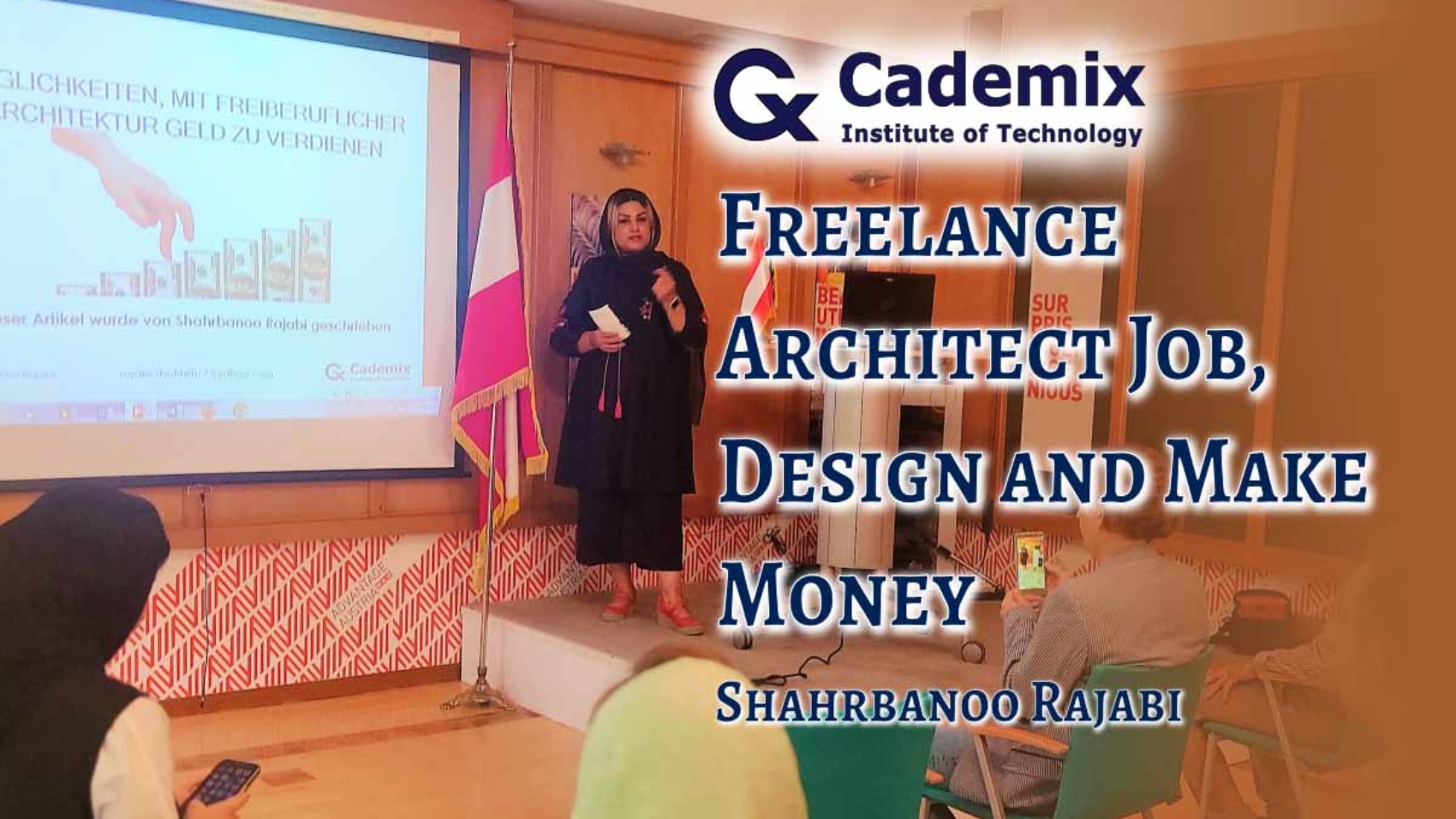 A freelance architect job is where a freelancer works on a project for clients and companies from anywhere in the world and make money. In compare to normal job offers, a freelancer is not employed by the clients. Are you a self-employed architect? Are you an architectural student or a fresh artist planning to enter your own freelance architect job? In this post, you will discover that if you truly want to spend a substantial portion of your spare time doing anything creative, you may instantly use your newly gained talents to start making money independently from typical work in a studio. Being an architect entails a lot of responsibility it is entirely up to you to establish your own firm as a freelance architect and start earning money with your expertise. In this article, virtual scenes and architectural projects designed by Shahrbanoo Rajabi as a freelance architect from Cademix Institute of Technology are presented.
By Shahrbanoo Rajabi, Cademix Institute of Technology. 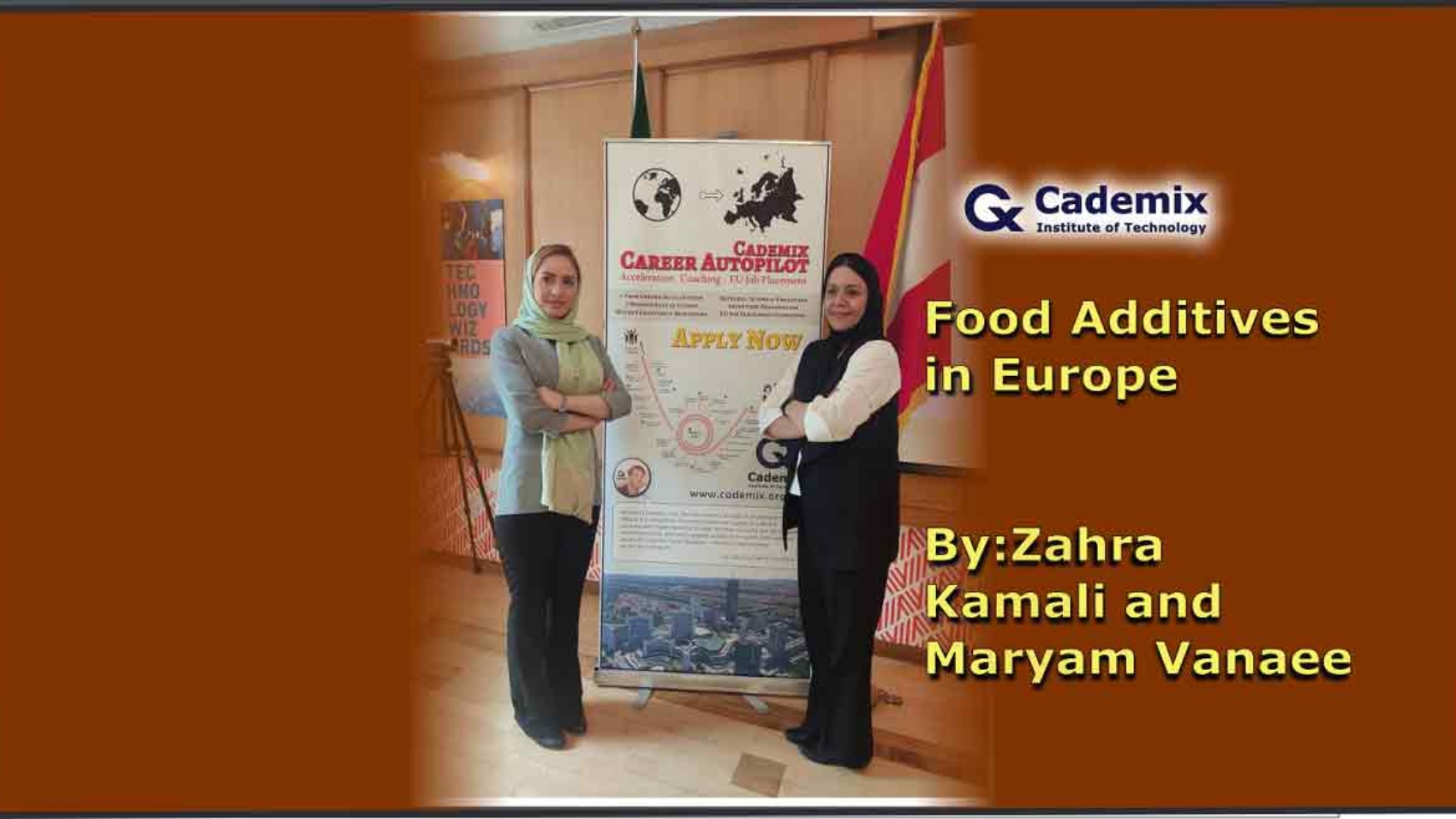 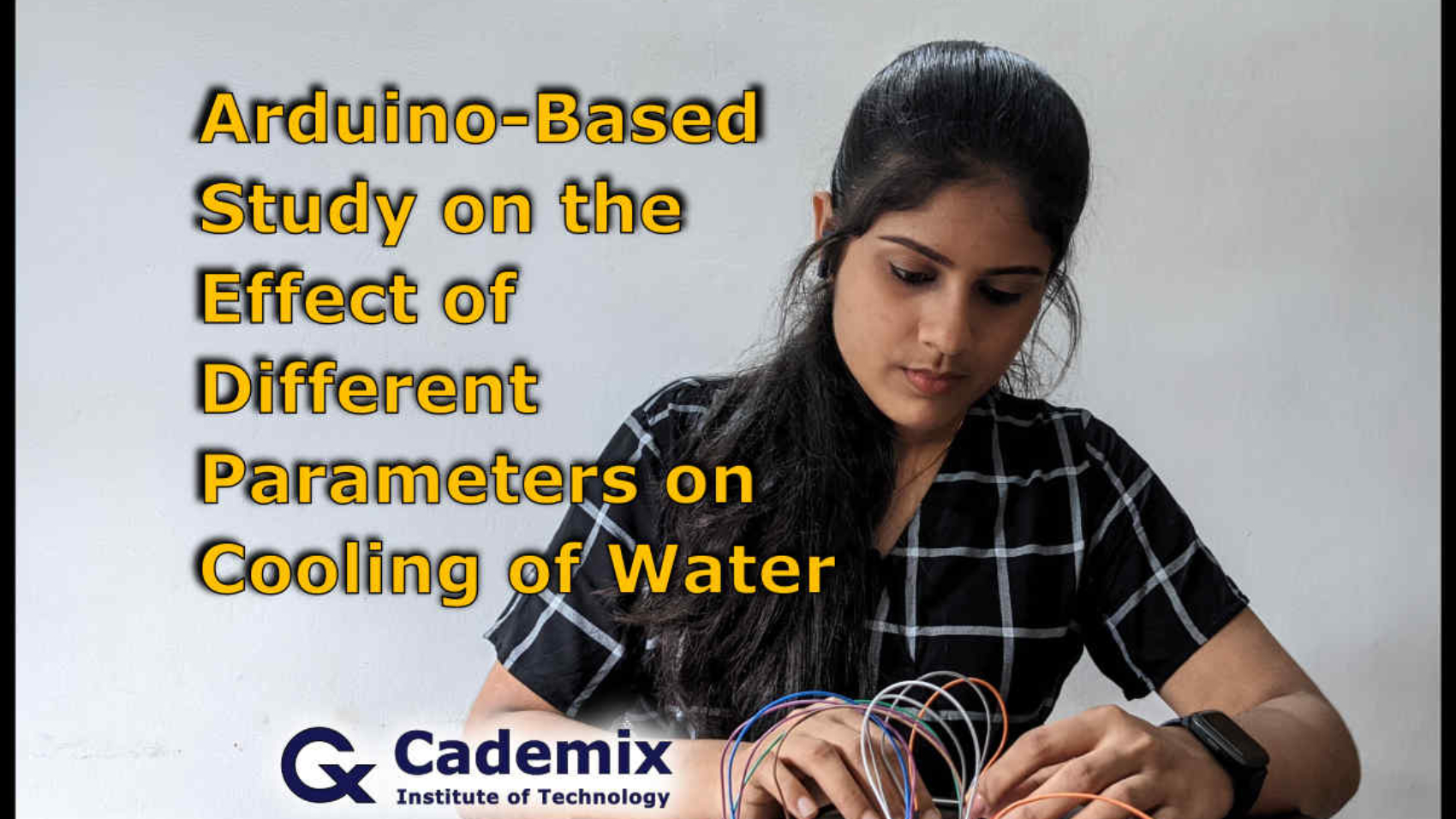 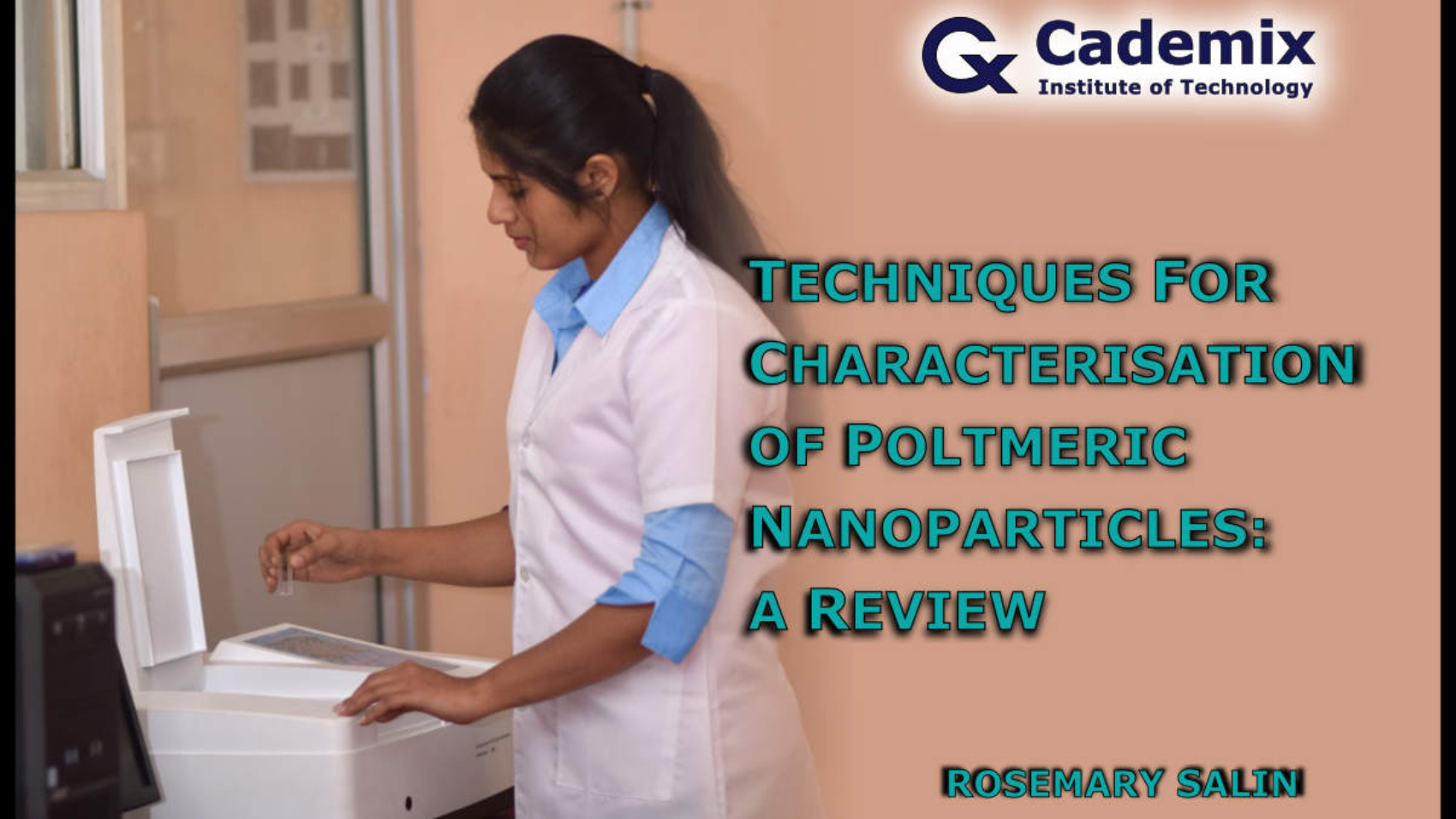 This review article discusses the various analytical techniques for the characterisation of Polymeric Nanoparticles (PNPs). Because of their distinctive qualities, they have gained a lot of attention in recent years. As a result, knowing their properties is important. In fact, a range of analytical techniques are used to investigate these features. It includes microscopic, spectroscopic, light scattering, and diffraction techniques. This article will provide you with a review of these characterisation methods and how they are used to study the properties of PNPs.