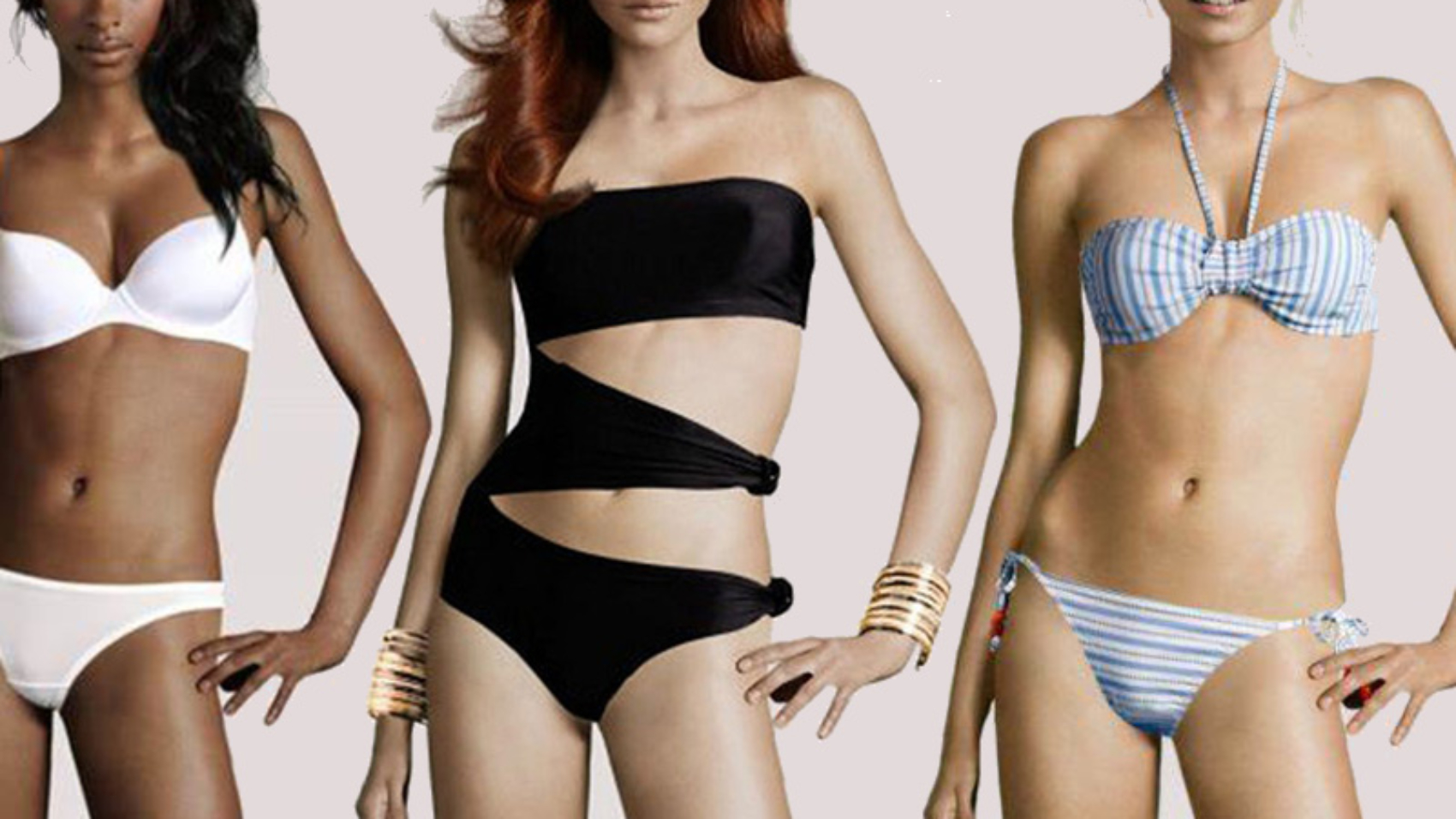 When was the last time you saw a model photo and you said, there is something wrong with them. Don’t worry! The next generation of AI generated fashion models are so intelligent that  you have no chance to guess they are computer generated images or videos. 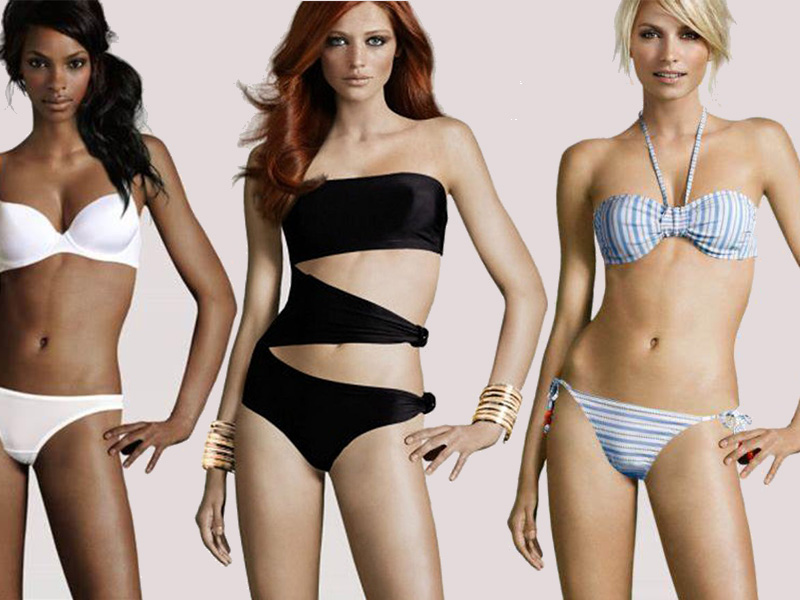 It is actually true that the fashion industry is one of the most profitable industries beside dentist offices, real estates, and high tech consulting. In the past, the modeling agencies used to discover the individual fashion talents, train them further and present them to work for the fashion industry. We know since a few years ago, they are partially replaced by computer generated models. The techniques are usually a mixture of 2D and 3D computer aided graphic designs.

An example is the Swedish fashion chain H&M that publicly admitted of using computer-generated models to showcase a range of summer collections on their website. The technique was based on making one or a few virtual models. They are usually 2D transparent images, which look completely like a human. Of course if you look closely, many of them have similar body shapes and poses. The head of the computer generated model’s are usually a head of a real model and the body color is adapted to the skin tone of the head. Hacan Andersson, a spokesman from H&M, confirmed these by saying:

“It’s not a real body, it is completely virtual and made by the computer. We take pictures of the clothes on a doll that stands in the shop, and then create the human appearance with a program on a computer.”

This method has created some controversy among in internet, and some started criticizing H&M for creating a false reality. We even heard among the experts discussing “the chicken or the egg dilemma”, and the important question “which came first: the chicken or the egg?” Some believe that the photos are taken from the clothes on the doll, and others believe that the dolls are 3D printed from a computer generated model. It is actually quiet an amazing discussion. Mr. Andersson also further explained the critique: “The result is strange to look at, but the message is clear: buy our clothes, not our models.” 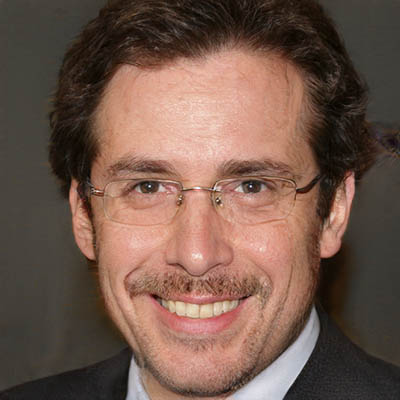 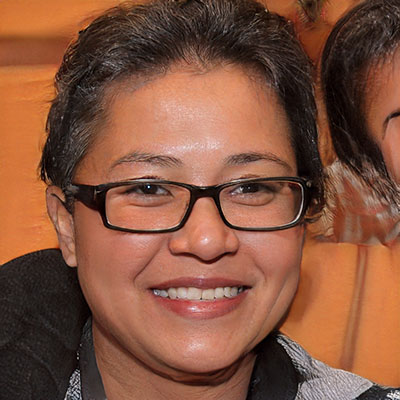 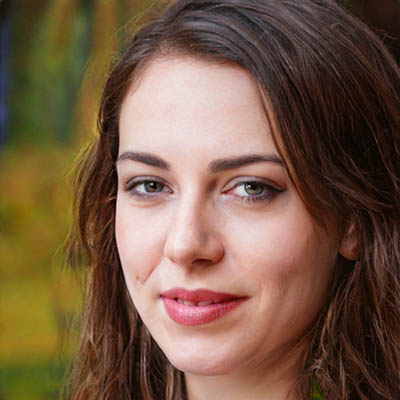 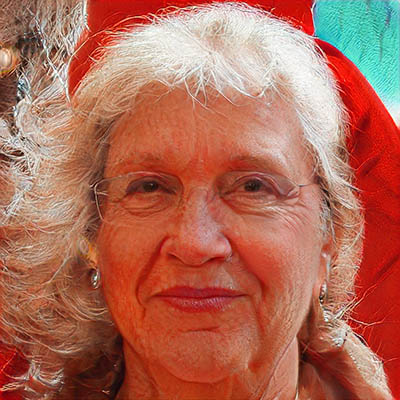 Now a just a few months fast forward, we heard news from Japan. A new deep learning algorithm can now generate high-resolution, photorealistic images of people including faces, hair, outfits, and basically everything all from scratch. In a video showing off the technology, the AI morphs various models with different poses. The new algorithm is a Generative Adversarial Network (GAN). That’s the kind of AI typically used to inspire from the real world and imitations of something that can be exist in the real world. The full paper with Title “A Style-Based Generator Architecture for Generative Adversarial Networks” is available at arxiv.org, https://arxiv.org/abs/1812.04948 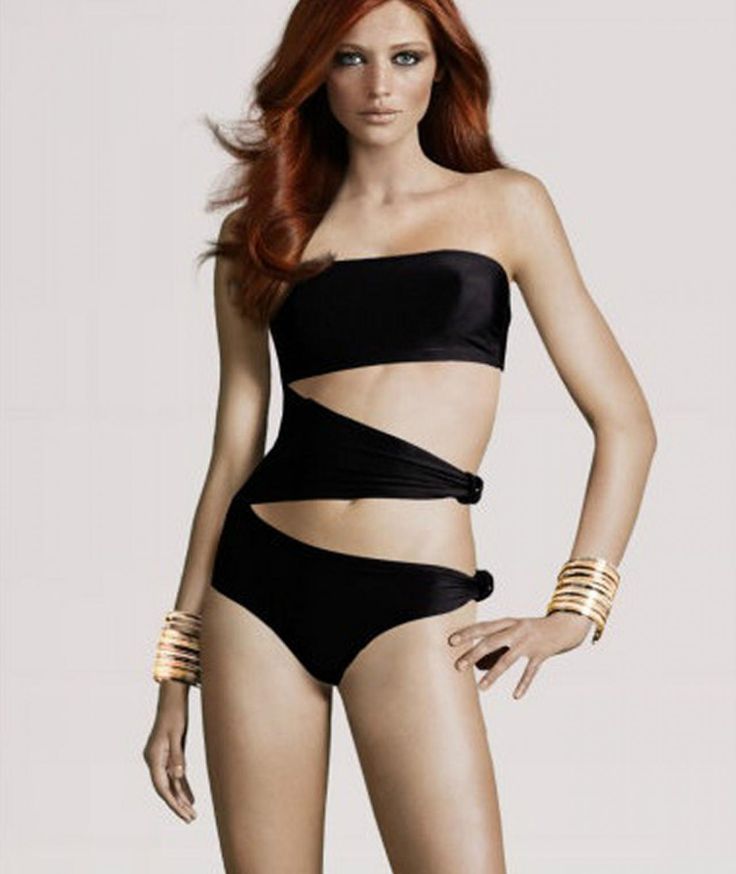 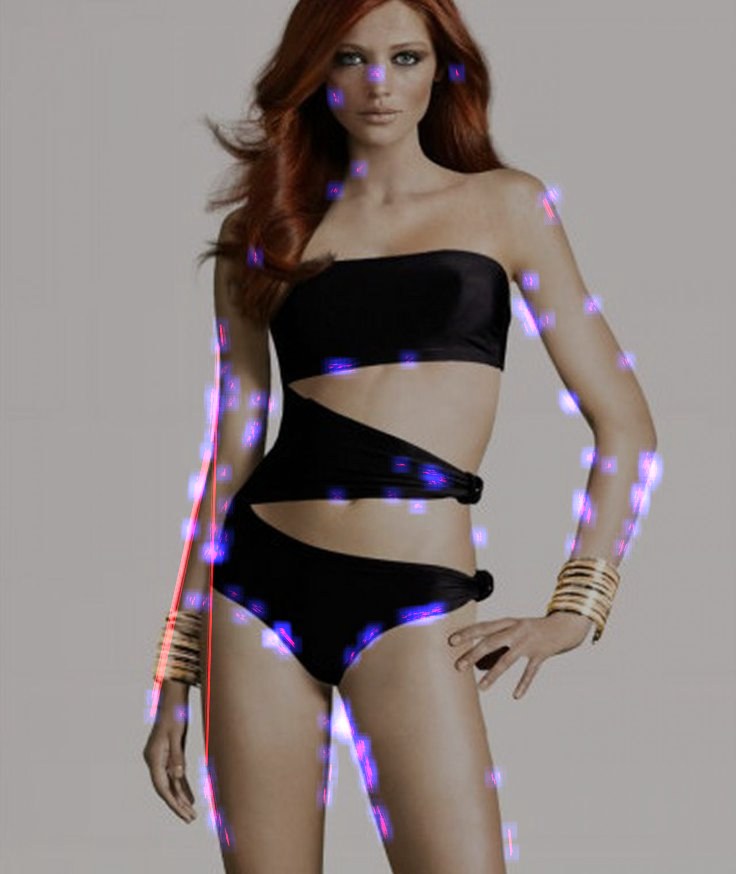 Deep Learning and Image Analysis experts at Cademix Institute of Technology in Austria have developed procedures to verify the claim. According to experts, “The Image processing analysis shows that the method is indeed capable of composing brand new images all from a scratch. That’s a significant improvement in the field of image synthesis.” The Image processing of sample dataset shows a negligible level of Clone Detection; however we are easily capable of distinguishing a real image from a synthesized image.

So, When Fashion Models will be replaced by AI and Robots?

Well, the answer is clear. The countdown is already started. The editorial Photo models will not be really required anymore, especially if they are not unique or creative. Video Models might still have job over the next decade. 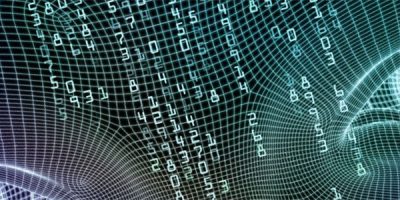